e20xx / e21xx computer modules are based on the industrial standard Qseven (R) but have been adapted for Unibap’s space computer solutions. The products use AMD 1st and 2nd generation G-series SOC processors with up to 4 CPU cores and 128 GPU cores. The modules contain 2.5 GB of DDR3 RAM with error correction (ECC / EDAC), of which 2 GB is connected to the AMD processor and 0.5 GB is connected to the FPGA which is from the Microsemi SmartFusion2 family.

The unit is monitored by a FreeRTOS software running in ARM Cortex-M3 in FPGA while AMD runs on 64 bit Linux operating system. 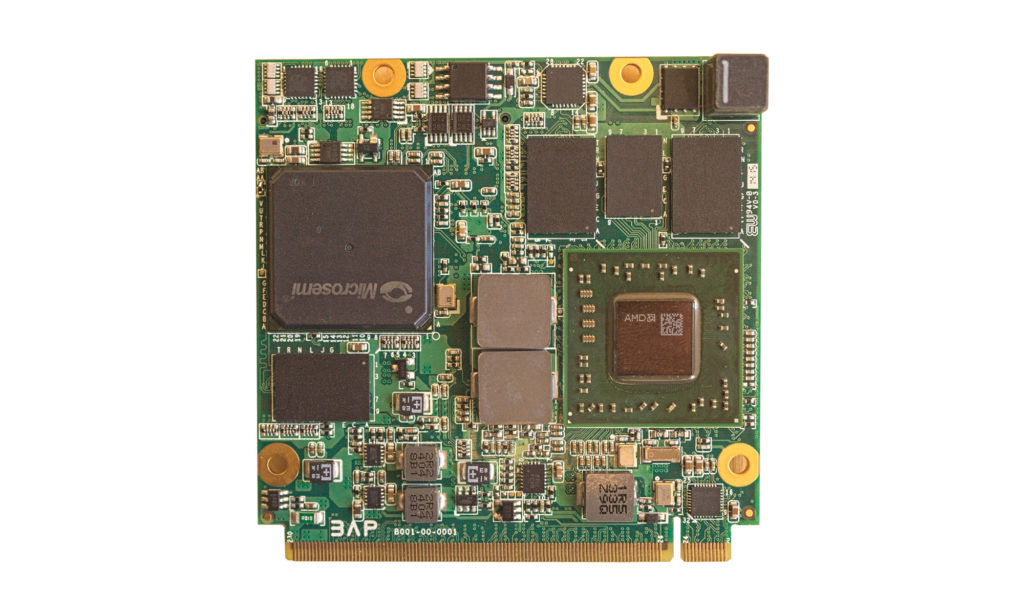 The computer modules have multiple clocks for monitoring the correct functionality in the radiation environment. Furthermore, the modules support Unibap’s hardware functions for execution control, SafetyChip and SafetyBoot, which enable external operation monitoring of the x86 processor. In addition, voltages, currents and temperatures are monitored in the module.

The computer modules have 330 I/O which include:

There are various alternatives depending on needs and power supply. 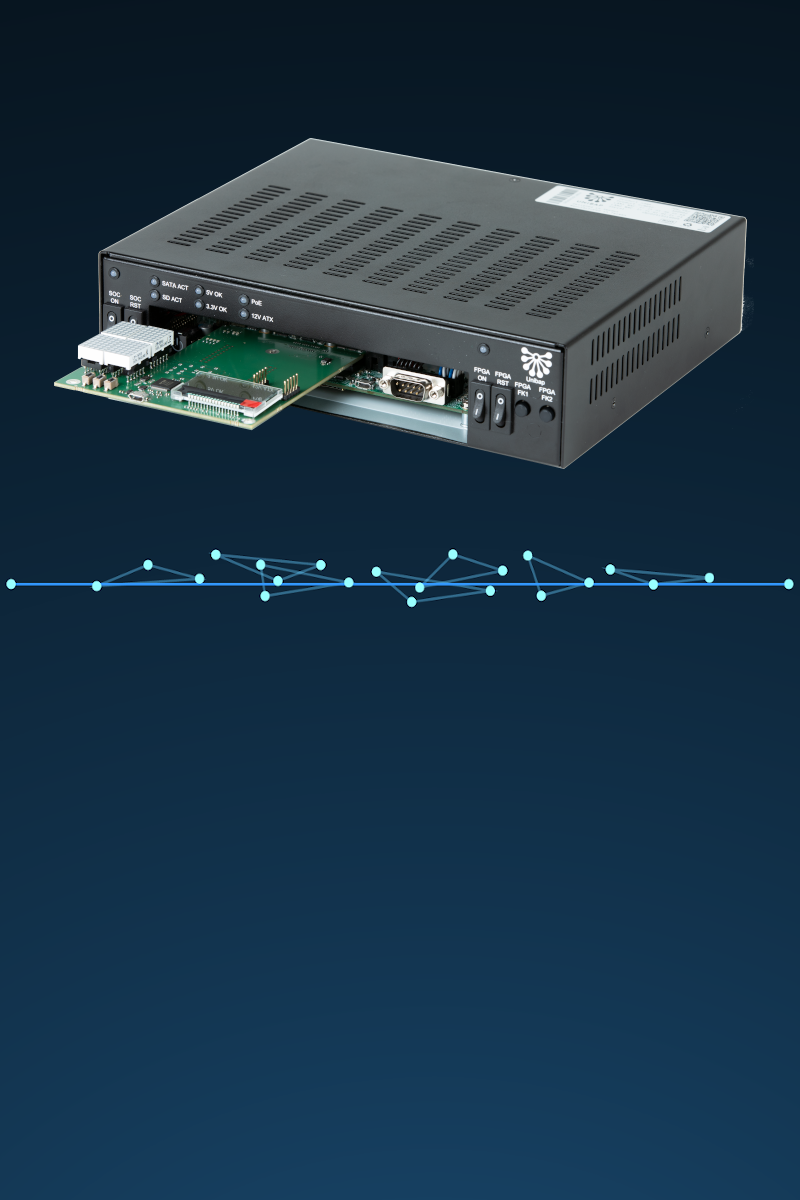 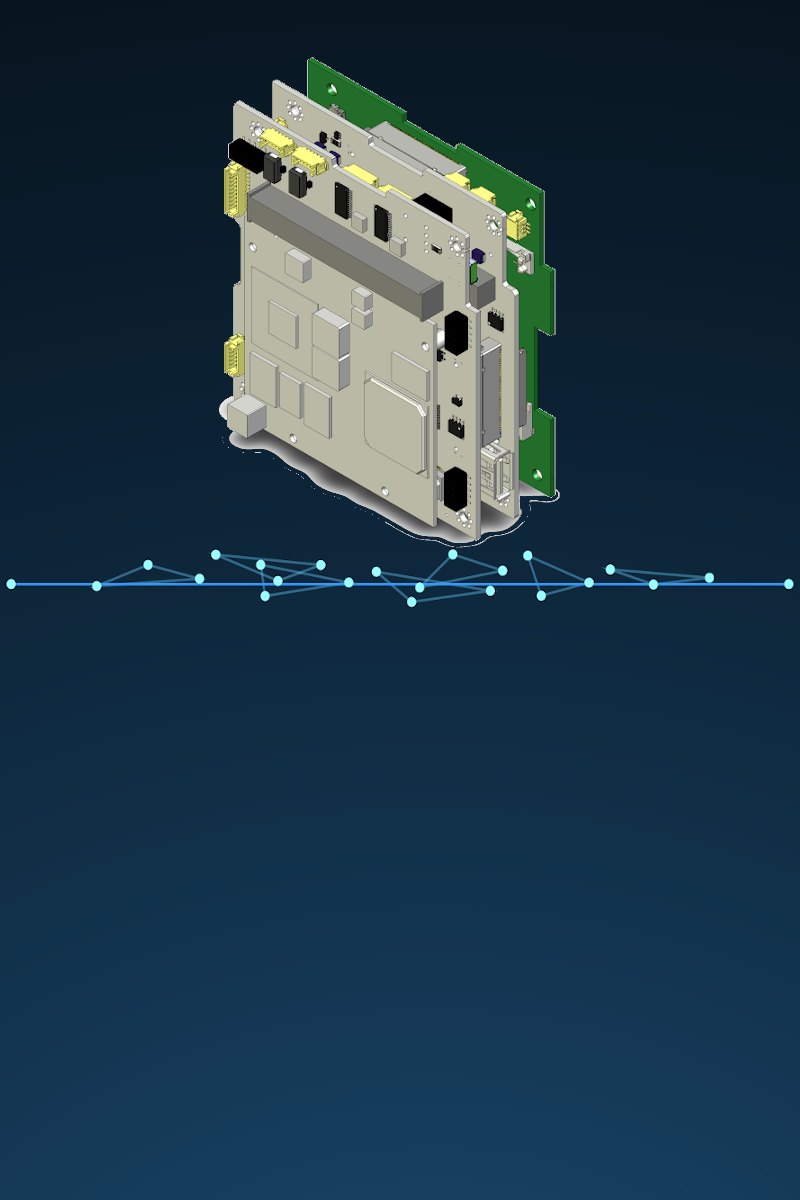 iX5100 solution
The e20xx / e21xx computer modules are used in spacecraft equipped with iX5100 solutions.
We use cookies on our website to give you the most relevant experience by remembering your preferences and repeat visits. By clicking “Accept”, you consent to the use of ALL the cookies.
Cookie settingsACCEPT
Manage consent

This website uses cookies to improve your experience while you navigate through the website. Out of these, the cookies that are categorized as necessary are stored on your browser as they are essential for the working of basic functionalities of the website. We also use third-party cookies that help us analyze and understand how you use this website. These cookies will be stored in your browser only with your consent. You also have the option to opt-out of these cookies. But opting out of some of these cookies may affect your browsing experience.
SAVE & ACCEPT